Avoid the lines and hassles of retrieving court documents!

No more standing in long lines at the courthouse, wasting time, money and effort. With RetrievALL the courthouse comes to you! RetrievALL provides you with the state, local, and federal court information you need to make decisions efficiently and confidently. RetrievALL delivers local expertise and nationwide reach, reducing travel expenses and adding a layer of knowledge to your research efforts. You can order searches against public records, watch list reviews, media publications and more to conduct comprehensive on-demand due diligence on businesses and individuals.


RetrievALL is built on the foundation of our nationwide network of court document retrieval specialists. We give your business access to an expert research team covering courthouses across the country, even in remote locations. Our team understands you need many types of current filings and documents, and we have the expertise and contacts readily available wherever you need them to quickly retrieve information that drives smarter investigations.

Ready to put Delvepoint to work for you?

* Free trial offer is for new customers only and may exclude certain searches and/or services, and subject to additional Terms and Conditions.

Request a demo to see Delvepoint in action!

How the process works...

Run one of the searches listed below to locate a record of your subject, then click the icon.

Ensure the information on your subject is correct.

Your estimated cost for the order will be at the top. This total excludes jurisdictional fees, court fees, copy fees and any other out of pocket fees. Any such fees may be billed to the credit card provided in the original order subsequent to completion of the order. No refunds will be processed on any RetrievALL services.

Most orders take anywhere from 7 to 14 days to process. This time could be longer depending upon the type of record(s) you are requesting. When your order has been completed, you'll receive a notification via email. Just log in to your Delvepoint account and click "RetrievALL" under the "Services" menu to view and download your documents.

Record types available for each order

You can choose any combination of county records, state records and federal records for each order.

Article from PInow.com | by Kimberly Faber

Court records are quite often the best source of factual-based information in an investigation. However, this resource is often underutilized, due to the vast amount of courts, geographical limitations, and the time and manpower it takes to track down the records you are looking for. Databases offer great information on whether a court case exists, but to pull the actual court filings you have to go directly to the court.

Court records can be a treasure trove of information. They do not require any special permission for access and available to anybody – you just have to know how to get them.

There are basically two separate classifications of courts: Federal Courts and State Courts. 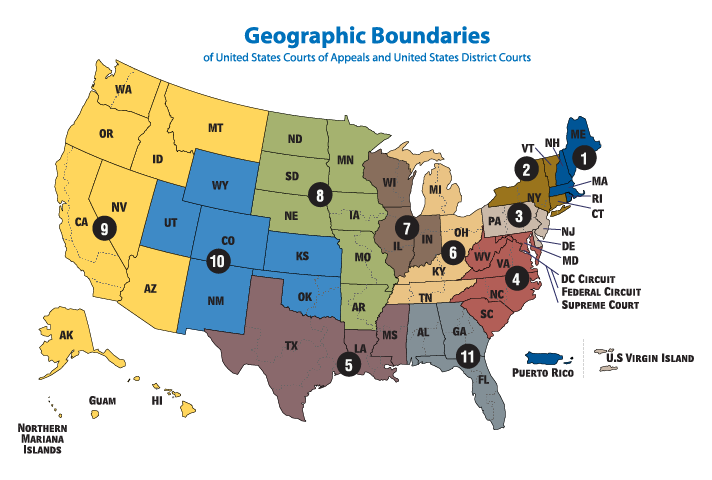 Federal Courts handle cases like immigration law, bankruptcy law, social security law, patent law, and other federal laws that are being broken. There are 94 district courts in the United States. Federal courts include the courts below, listed in order of superiority.

State Courts handle civil matters like contract disputes, family matters, divorces, and other state-level matters. There are over 3,000 county or county-equivalent state courts in the United States. In order of superiority, state courts include:

Data transforms into information when gathered and arranged in a way to make it usable.